We live in an age when Hitler's pledge of zero privacy reflects how teachers groom students for mass behaviour under internet predators.

We need to remind ourselves that DEMOCRATIC VOTERS PROFILE OPEN GOVERNMENT, not the other way around. Yet knowledge becomes hard to get when power elites resort to fascism and attack investigative journalists and critical audiences.

Just as teachers groom children for corporate stalking, so too the Australian government co-operates with predators who exploit our data searches - and this inquisition has a long history.

While all cultures have much to offer the wise today, Australian language, law and culture comes mostly from two thousand years of British social change. And if we read our laws back to the 1765 High Court, the court ruled against a powerful Secretary of State who issued a warrant to forcefully access, remove and read a private individual's data files from their home: 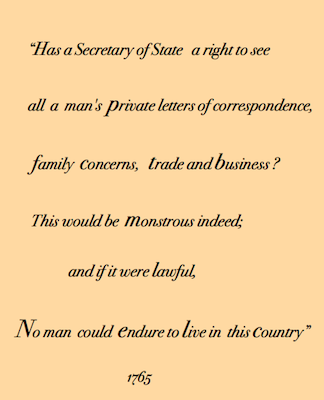 'Has a Secretary of State a right to see all a man's private letters of correspondence, family concerns, trade and business? This would be monstrous indeed; and if it were lawful, no man could endure to live in this country.'

Yet Australians today endure a new generation of 'Hitler Youth' who scoff at privacy and click 'like' for attacking peacemakers. How legal freedom has deteriorated since the 1760s! Today Canberra has a whole inquisition Five Eyes joint venture that sees your private letters of correspondence, family concerns, trade and business. 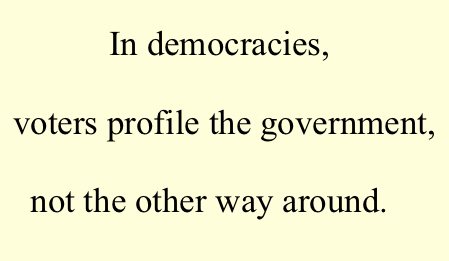 Catastrophically, Canberra outsources 'its' intel to foreign contractors. A cabal of officials profile every individual's thought and behaviour - rather than the other way around. In transparent and accountable democracies, taxpayers don't need FOI litigation to see how planners spend funds wisely (or not) for peace, prosperity, health and research-educated generations. In democracies, voters profile the government, not the other way around.

Modern fascism emerged in 1919 after World War One when 'Cronulla riot-style' thugs violently opposed social democrats. Fascists took power, as they do today, by murdering or marginalising honest journalists and publishers.

A hundred years on, the Australian Government vectors the bombing of Yemeni school kids through its joint American bases, then pretends and propagandises 'concern' when Washington's Saudi monarchy tortures and butchers investigative journalist Jamal Khashoggi in Turkey. Fascist leaders kill honest journalists and reward dishonest Australian journalists who amplify the 'deep concern' of debauched officials in Canberra and Riyadh. 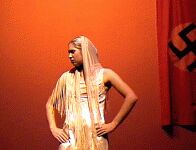 Fascism was virulent in 1920s and 1930s Germany, a recent nation with the world's largest democratic political party to attack - the Social Democrats. In the 2010s, the Social Democrats co-rule Germany but they face rising attacks from today's Nazis.

But Germany's power lay with wealthy conservatives who disdained bankrolling a social democracy, religious nationalists, and career militarists who wanted German taxes for imperial invasions. Selfish corporates and militarists (or what Eisenhower later called the military-industrial complex) increasingly supported the Nazis and together they closed down German democracy in 1933.

We don't hide this Australian way of life for us and death for others. Our invasions and mop-ups are heavily propagandised. Dissembling Australians are paid to lie about this misery. We delude each other. Australians are raised to shut up and not ask questions. 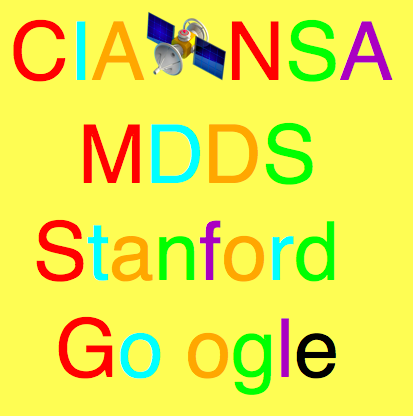 A Donald Horne Australian History Prize version of this research was rejected in November 2018 and the rejection routed through Google.

When we ask questions we are preyed upon. When readers stop asking questions, that is the end of history - because 'asking questions' is the very meaning of the ancient Greek word 'history'. 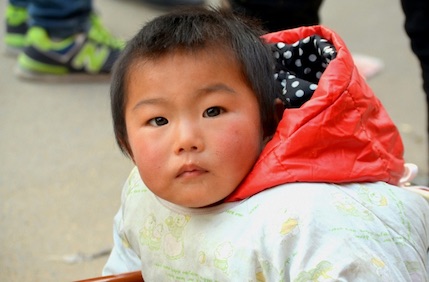 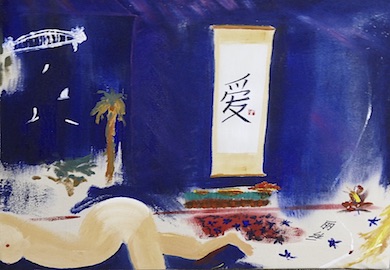 The solution for honourable Australians is to dismiss a deluded life. Keep asking questions of Australia's cruelty and deception on other people - keep improving as personal historians - and protect the world's public investigators like Jullian Assange and their landmark democratic innovations.

NEXT: Question Time Under Fascism PART 3 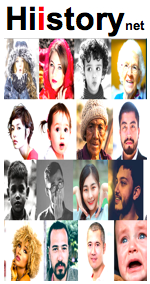